Notes on the
Practice of Law 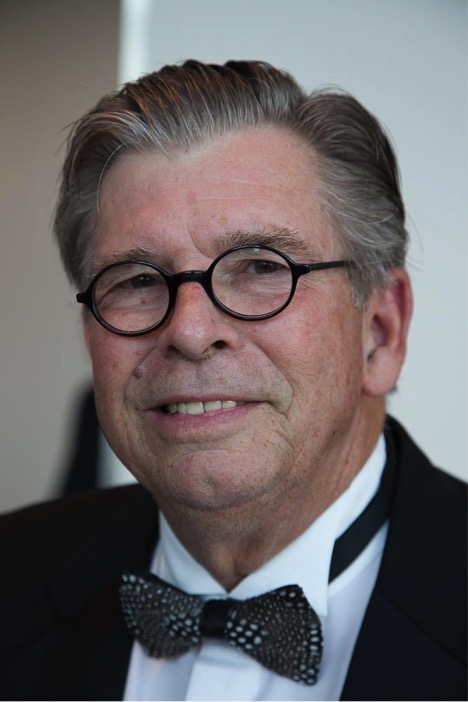 It’s not every day that you have the opportunity to look under the hood of one of America’s greatest lawyers. In this candid interview, James T. McLaren shares his influences, role models, practice philosophy, and why he considers himself “an accidental traveler." Mr. McLaren has been listed in The Best Lawyers in America for nearly two decades. He is listed in S.C. Super Lawyers publication under the Family Law designation. He and his firm have received the highest rating (“A.V.”), afforded lawyers for legal ability and ethics, in the Martindale-Hubbell Legal Directory. 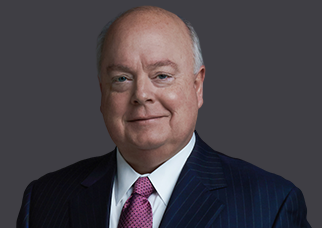 I have often said that those who rise to elevated heights in their profession are usually nice people because they have nothing to prove. Cary is no exception. His superpower is definitely his wisdom and emotional maturity. When I asked him what he would tell "young Cary" as a starting lawyer, he said, "everything works out if you do your job." This zen-like simplicity is part of the reason Cary has achieved at stratospheric levels. Cary's long view approach and his ability to stay above the competitive avarice allows him to do great things for his clients. 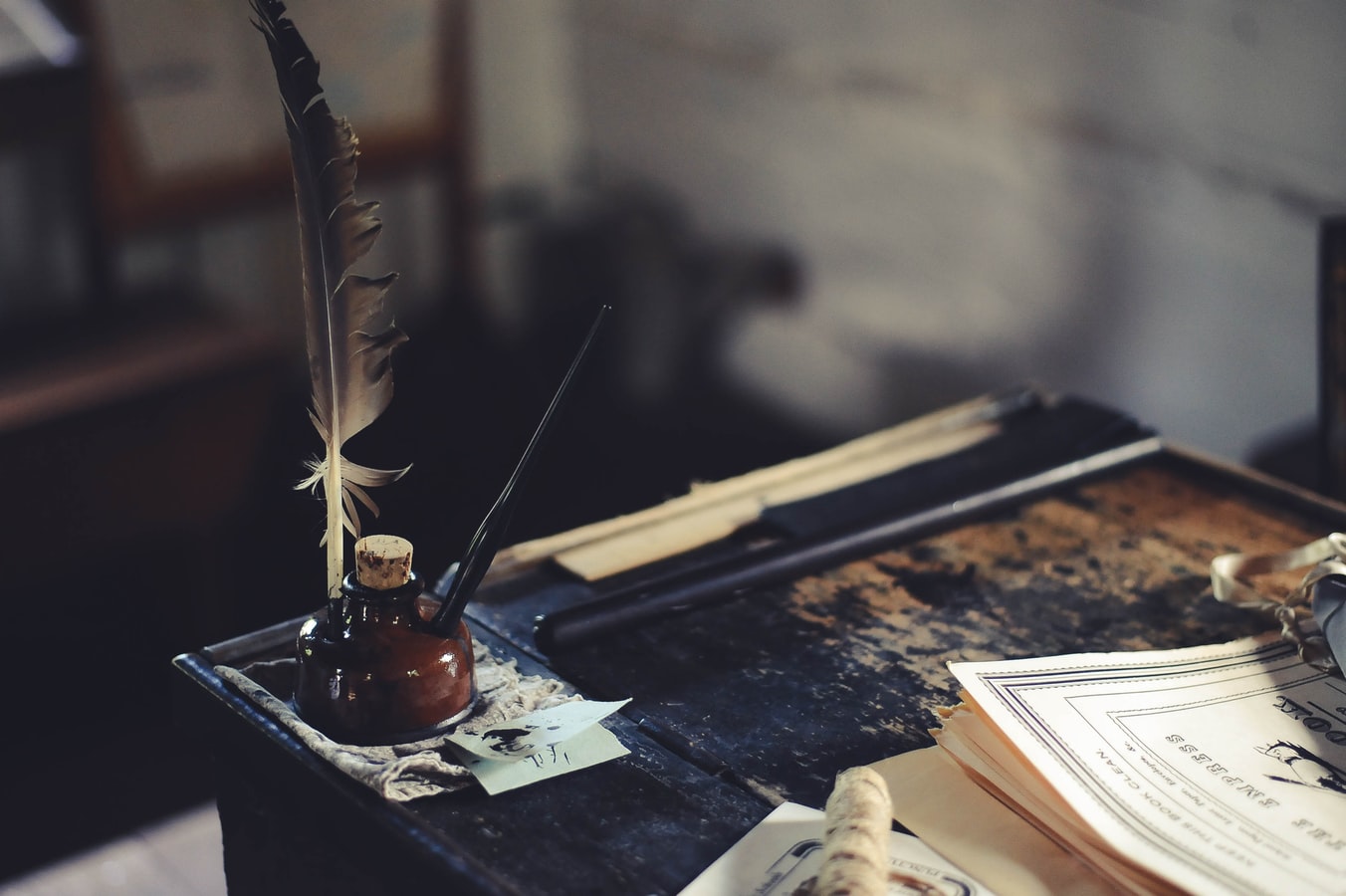 I am always looking for resources to help me write better. Here's an interesting twist: study the writing skills of five great Presidents and adapt those lessons to modern legal writing. 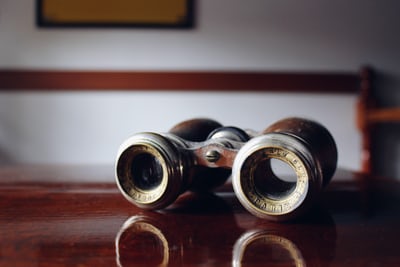 Lessons from a Lifetime in Court

Some Observations after 35 years as a Divorce Lawyer.