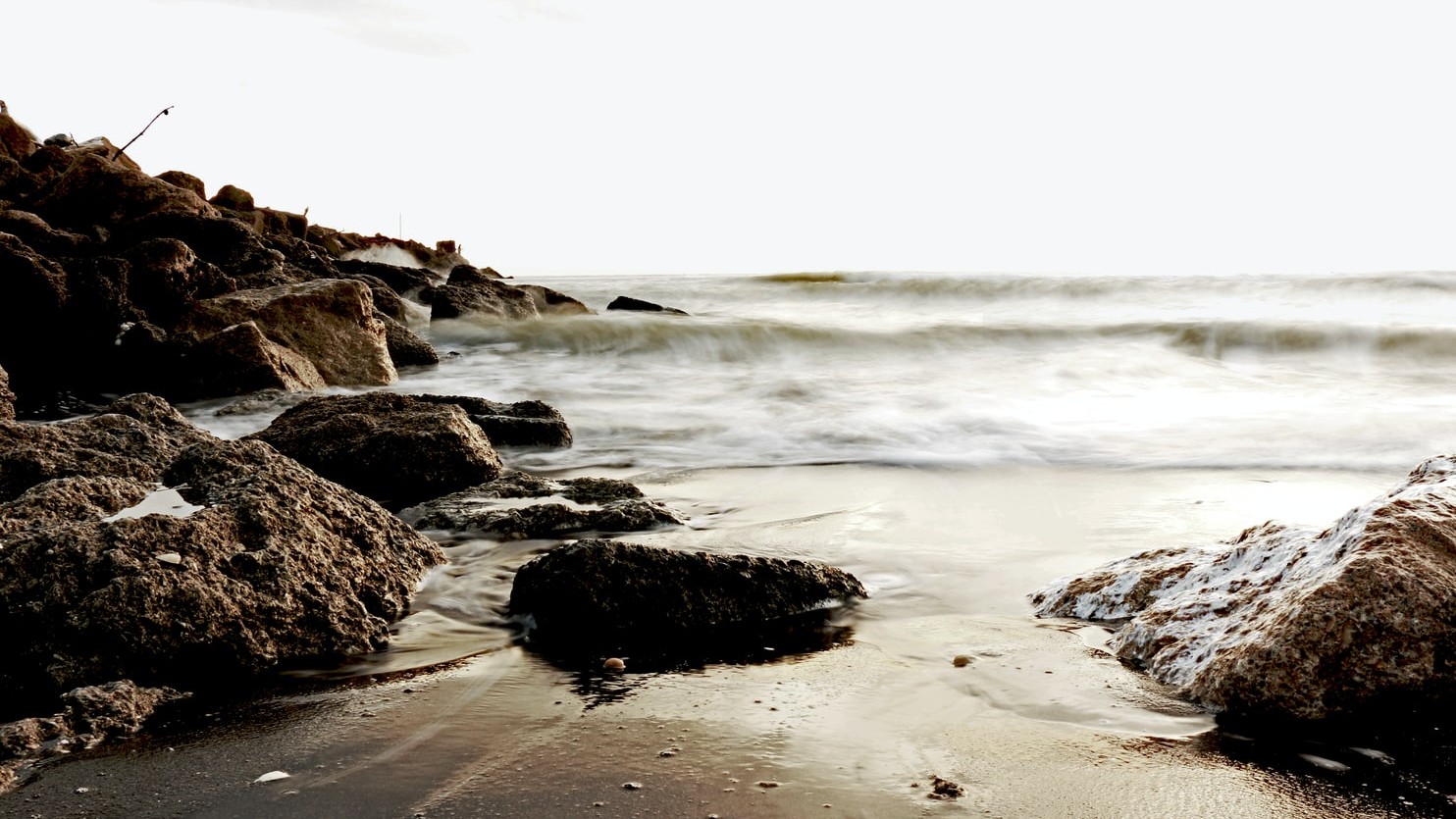 As a young lawyer I struggled with something I called “Sunday night disease.” Sunday night disease was my euphemism for the anxiety I felt anticipating the upcoming week. I know I was not alone. When a friend of mine became a Judge, I congratulated him and he told me that the best part of assuming the bench was the redemption of his Sundays–they were no longer miserable. Recently, I had the opportunity to listen to a podcast by Tara Brach who spoke about conquering the fear of failure, and it occurred to me that Sunday night disease was just performance anxiety caused by fear of failure. And it can be conquered.